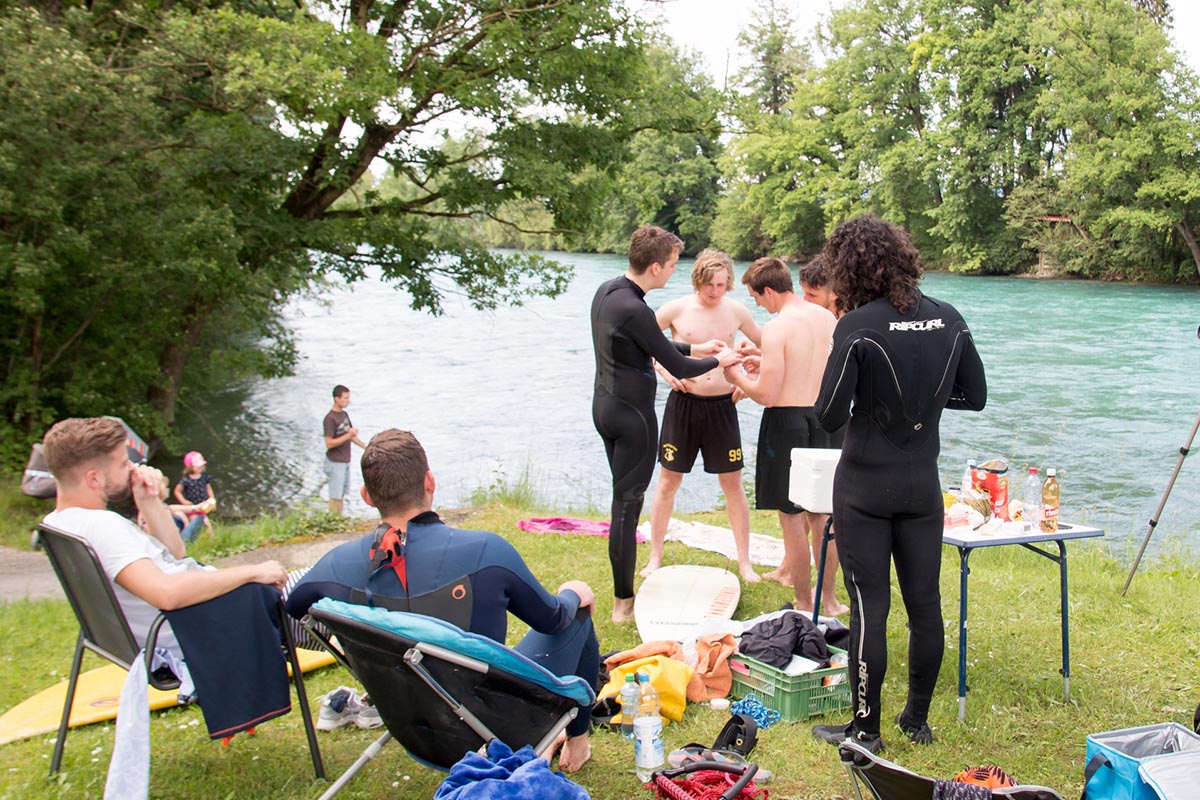 Ben Nielsen feels that bigger surf waves are the fate of river surfing. That’s why he aspires to develop waves in as many locations as possible.

The truth is that so many towns and cities have issues when it comes to finding the right spot. Rivers usually tend to be too huge or too little. Rivers that are just right are hard to come by.

Although waves have been produced in some very large rivers, they are extremely expensive and more difficult to construct than waves in smaller rivers. As a result, he’s been particularly interested in exploring the possibilities of creating smaller, more consistent waves that are both high-performing while being more cost-effective to construct.

When local river activists challenged them to turn a deteriorated section of the South Platte into a healthier river with thriving leisure, a great chance occurred in Denver’s once small fragmented surf culture. Naturally, they decided right away that a surf wave was to implement a few rules for the surfing community to thrive.

He experienced firsthand the fantastic culture and quality of surfing at the little Alm Canal Wave when he traveled to Salzburg, Austria in 2014. It was living proof that it could be done, however, he’s still unconvinced that it would operate in a river with fluctuating streams and conditions.