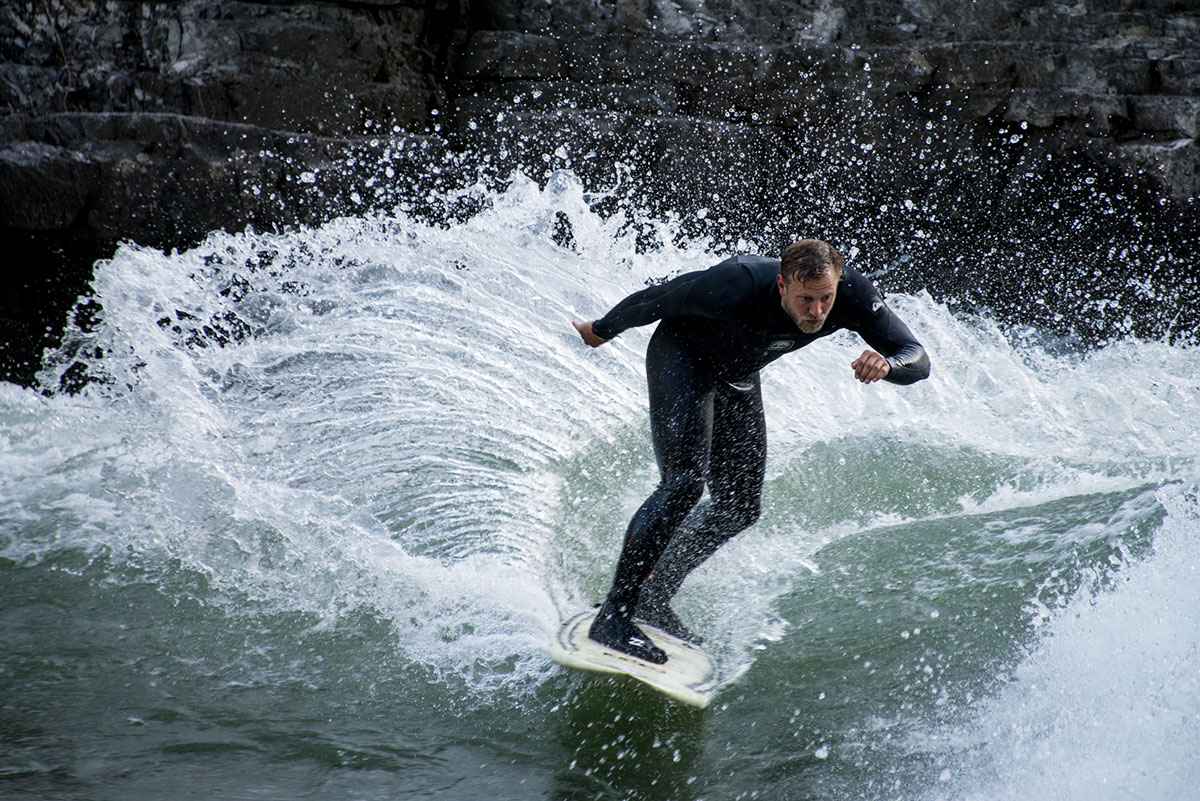 When anything that can’t travel downstream binds around your body, it’s called entanglement. Ankle leashes hooked on rocks or ropes are examples.

When you’re caught between anything upstream and a static object downstream, it’s called pinning. Your board anchoring you to a rock or bridge piling upstream is an example.

Entrapment of the Leg and Foot

Entrapment occurs when a body component becomes entangled in the river’s rocks or other debris.

Everything in the river that permits water to pass across but not you is a strainer. Tree limbs and wood jams are two examples.

If you plunge deep after leaving a wave, you risk breaking bones or damaging your gear if you reach the ground strongly

The impact of boards on the head might result in bruises or concussions. Large cuts can be caused by fins hitting the head.

When the body started to deteriorate as a result of temperature and climate, this is known as exposure. The river can swiftly drop your core body temperature, and it can take a long time to raise it again.

Waves can carry trees, branches, and other debris, which might be difficult to notice. It’s riskier when the river water is muddy. 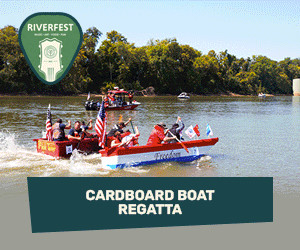